Yesterday, I was talking with one of the best friends and former colleague about the last goodness of Ruby on Rails 5, the Web development framework used by thousands of developers (myself included) and users everyday.

We were chatting about a recent issue he was having with the migration of his application to the last RC of Rails 5, mostly focused in the efficient storage of session objects. In that exact moment, I had an open tab with a recent interview made to Salvatore SanFilippo (@antirez), the creator of Redis, one of my favorite NoSQL solutions out there, and rapidly I sent this message to my friend:

He tested it and the results were amazing

And we began to talk about the recent state of development of Rails 5, and how some companies were adopting the new features of this new version. And a name came to the conversation:

There a lot of cool companies using Ruby on Rails: Basecamp (obvious right, his CTO is the creator of Rails), Product Hunt, Shopify. About the last one, they are building the e-commerce platform of the future.

And my friend asked me:

Why? You should write about why you think that

How Shopify is building the Future of E-commerce? A Laser-focused Content Strategy and Key Partnerships

This was one of the best collaborations in the e-commerce world when they announced their partnership with Pinterest to automatically enable Rich Pins for all Shopify´s stores. Why this matters? See this infographic:

Then came something even bigger: Buyable Pins works with Shopify

Then, they announced that every Shopify owner could sell their products directly in Pinterest with a new type of Pins called Buyable Pins.

Satish Kanwar, GM & VP of Product at Shopify wrote about the announcement:

Each day, millions of consumers use Pinterest to discover, research, and share products that inspire them. We recently published an infographic with data that shows that Pinterest is the second largest source of social media traffic to online stores, and has the highest average order value of all of them.

The introduction of Buyable Pins helps turn Pinterest from a great source of online store traffic to a great source of orders and sales. It does this by making it much easier for consumers to checkout and pay for products when using the Pinterest mobile app. Buyable Pins and “Buy it” buttons will start showing up to US consumers in the coming weeks.

Explaining in simple terms: with a single location for your ecommerce store, you can sell everywhere using a simple and rich API: Sales SDK

Already, some of the world’s most popular apps are taking advantage of this. Soon you’ll be able to use Shopify to sell on Ebates, Houzz, and Wanelo, with even more channels coming soon.

If you want to know more about Sales SDK, I encourage you to watch this video:

The next big things: Facebook´s Messenger and V.R

Potentially, you could have access to a truly global audience (900 Million), and you can engage directly to your customers with a more personalized attention. This could change e-commerce for good !!!

See the video explaining how Shopify works with Facebook´s Messenger:

V.R? Shopify is testing waves here, because when you read this post about the topic, they are putting you in a thinking stone about the possibilities of the technology:

Consider how effective video content is at holding up a mirror to consumers and helping them see themselves in others using the products they might want to own. Now picture what VR can achieve as it puts consumers in the very shoes of someone enjoying those products.What’s more, VR affords consumers the ability to get a sense of scale with your products — something that’s always been difficult for even the best product pages to properly convey online.
Naturally, specific verticals will benefit greatly from VR, such as the furniture industry as consumers could view tables or couches in a virtual room for a better idea of how these items would look in their own homes. They can even customize these products, changing the color or the size, and see their choices come to life virtually in front of them — just a purchase away from being actually in front them.

Another Breaker in the Industry: Apple Pay is coming to the Web and Shopify is one of the selected partners

Apple Pay is coming to the web, and Shopify-powered online stores will be among the first to accept it. With Apple Pay, your customers will be able to quickly and securely check out from your online store using Safari on the iPhone, iPad, and Mac by simply tapping the Apple Pay button and scanning their fingerprint.

If you are one of the 191,447 entrepreneurs (aka “subscribers”), you know why I´m saying this. If you are not in the list, you should do if you want to start an business to sell online.

From starters to experienced people in ecommerce, everybody is covered in the blog. My favorite posts there? Success Stories, because is where I can see real Shopify customers building successful businesses. So, if you want to start a business in this space, you can learn from these stories, or of course, you can talk to a Shopify expert.

2019 has been a very busy year for the Shopify's crew, so I will share here what I believe we could disrupt even more the ecommerce world for the good

With the raising importance of bots and live chats to drive conversations inside an ecommerce store; Shopify has worked hard with several partners to create incredible experiences inside chats and bots for everyone. One of my favorite integrations in this space is: Shopify + Livechat, Inc, where you can as chat administrator to present Product carts directly in the chat to your customer:

Two of my favorite talks of the last Shopify Unite was the talk done by Sonia Wisniowoska and Kevin Ochal about the new online design experience for Shopify. This could be life-changing for the thousands of Shopify entrepreneurs out there:

And the second one, was the talk from Cynthia Savard Saucier about the same topic:

Then, they announced the incredible feature for Video and 3D to improve dramatically the showcase of your products at Shopify. This talk was given by Dan Meeking:

Selling in multiples languages in Shopify

The ability to sell in multiple languages is another life changing feature for Shopify. Why? Just consider these stast from Expandeco:

55% of consumers prefer online shopping in their mother language

French, German and Turkish customers prefer buying in their mother tongue the most.

Customer support, reviews and navigation are the most relevant content for localization.

74% of customers are likely to buy from an online store for a second time if the customer support is provided in their mother tongue.

70% of people read reviews and ratings before buying

74% increase in conversions - this is just consumer reviews!

32% if the total cost was too expensive

13% if prices are in foreign currency

If you are interested in these new features, I encourage you to visit this link to know more about it

The New Shopify Plus

Shopify is preparing the "Next Big Thing" for Shopify Plus customers, so stay tuned to this space:

These brands will start their day with rolled up insights across all of their stores, allowing them to see key insights about their entire business. They will also be able to view and manage stores and user access and permissions in one place, allowing them and their teams to operate more efficiently.

Shopify Flow will see a new home in Shopify Plus, and user admins and assigned staff members will be able to copy flows across all stores, letting them share the success from one channel to another.

Shopify Fulfillment Network a geographically dispersed network of fulfillment centers that will allow merchants to provide fast, low-cost shipping. I encourage you to watch this talk from Craig Miller, Chief Product Officer at Shopify at Shopify Unite:

Sell CBD products in the right way with Shopify

If you are a cannabis entrepreneur, Shopify is here for you with an incredible guide how to sell these products online and not get banned by the FDA.

Note: This is just only for US-based stores

A last word: Data-Driven is a Shopify´s affiliate

I want to help to anyone interested to start a business and sell online to create a beautiful store using Shopify. How? Hacking the SEO of your store, using the right promotion for your Social Media strategy, crafting the best content to obtain more exposure of your products.

Do you need help? I´m here to get you a hand

If you don´t know how to open a store using Shopify, you can watch this video and you can contact me later: 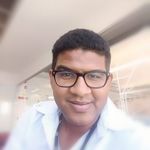 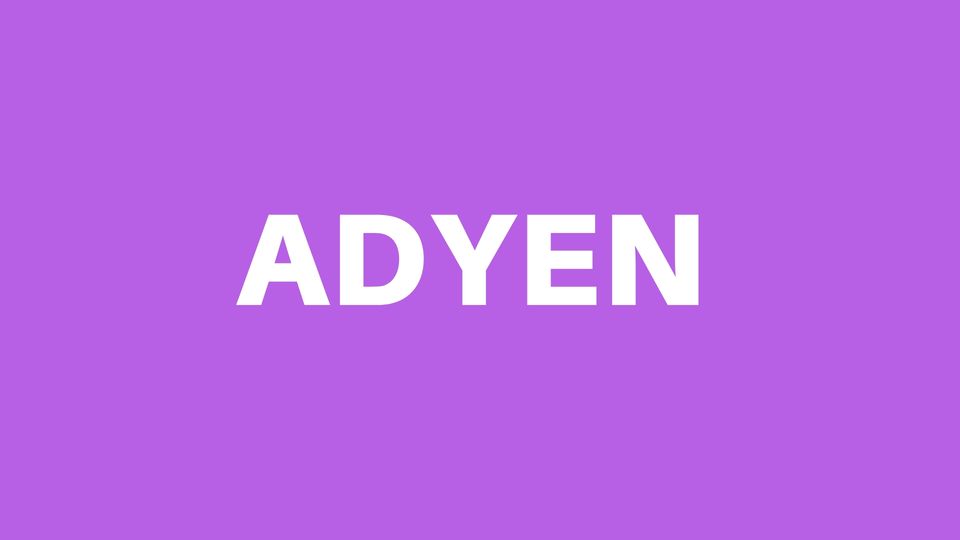