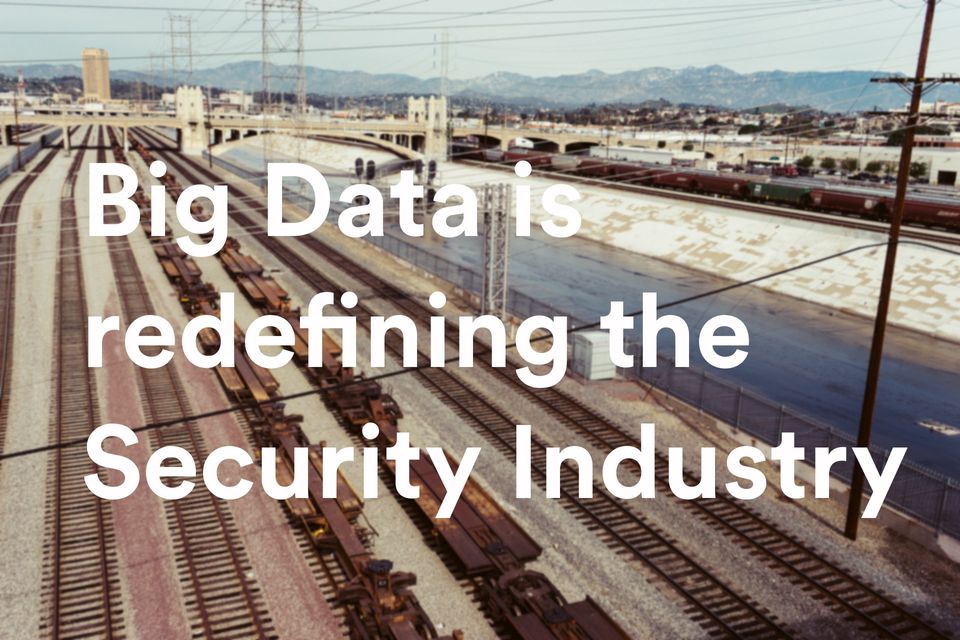 A recent study by ASIS International and the Institute of Finance and Management (IOFM) called “The United States Security Industry: Size and Scope Insights, Trends, and Data” published some very interesting stats:

I’m interested particularly in the Tech market, focused in three key sectors: Cloud Security, Mobile Security and Network Security. I have written some posts about Security, because I enjoy to study this market, and with the increasing interest for enterprise and personal privacy; I know that this market have the potential to grow exponentially.

Why? It’s simply common sense. With Snowden’s revelations, Wikileaks’s documents which came to light, the recent flags about NSA, Snapchat’s hacking attack, the Malware’s infection for all visitors to Yahoo.com (Yahoo! has been one of the most affected companies in 2013 about Security problems); you have a great number of examples to see why I think that this industry will grow almost everyday.

There are several companies which are taking big steps to consolidate its business model and are disrupting this industry using Big Data Analytics. I wrote about OpenDNS and Splunk; so I will not include them in this posts. I will concentrate in two companies: Palo Alto Networks and Lookout.

The first time that I heard about Palo Alto Networks was looking in Greylock Partners’s portfolio for investments focused in the Security industry.

Then, I heard about them again looking for information about how to improve network security with another kind of firewall; a firewall capable to predict attacks and do it in the fastest possible way without any degradation of the service.

Then, I was reading some research papers about Software-Defined Networking and Networking Security, and that was when I found a brilliant article by Caleb Melby in Forbes about Nir Zuk, the current Chief Technology Officer and founder of the company; explaining how the company is consolidating its bases to get a big slide of the $10 billion Security industry pie.

Getting even deeper in Caleb’s article, I saw that Nir was working at Check Point, but he realized their management team were stopping his innovation spark. For that reason, he took his ideas to create a next-generation firewall, began to build a team for it and found the company in 2005; and in almost 9 years, the company have become from a startup to a global organization with more than 14,500 customers in over 120 countries across multiple industries, a succesful IPO in July, 2012 under the stock symbol on the NYSE: PANW (a market cap of $4,36 Billion)

Palo Alto Networks’s products are very diverse: since the PA-500 Firewall Series, ready to protect high speed datacenter networks; the VM Series, a new generation of virtualized firewall ready to work with Vmware ESXi 4.1 and Vmware ESXi 5.0 platforms for Private Cloud environments; GlobalProtect, a great product for Enterprise customers to protect to your employees wherever they connect to the corporation’s network; the WildFire’s platform, a subscription-based appliance with the chance to create private clouds in your network for controlled malware analysis, and many more. But you should be wondering why this company is disrupting the Big Data space.

I will let you my answer here with a single word: Data. It doesn’t matter what kind of data: Financial Data, Customer’s Data, Corporate Data; Data is the most precious asset for a company today, and everyone wants to protect it in the best possible way. For that reason, Palo Alto Networks is playing a key role today helping to many companies and organizations like Spark Austria, Networx Australia and Qualcomm to protect their networks from hackers.

And now with the recent acquisition of Morta Security and their critical partnership with Splunk, another leader in Big Data Analytics; Palo Alto Networks is just growing for the domination of the global Security market; and it seems that they are doing a very good job based in the last financial results of the company:

But there are a lot of rooms for growth, so I will keep an eye above the company. Even Greylock Partners put to Nir like one of their best EIR in the site:

Lookout: Security For The Post-PC Era

With the proliferation of Mobile devices around the world; they have become in a serious target for hackers; causing a lot of massive loses due to attacks, phishing, scams, and more. For that reason, Lookout is working in a niche business with the potential to become in a huge revenue generator almost in every part of the world.

Lookout’s products are divided in two categories: Personal, focused in the customers dedicated to protect their Mobile phones and applications, and it’s available for Android-based and iOS-based devices; and the other category is Lookout For Business, focused to protect every Mobile device from your employees inside the corporate network with awesome features like: Malware protection, Lock and Wipe for the devices and more. To know more about how Lookout For Business works, you can see the following video:

But the most excited part of Lookout, at least for me like a Product Manager interested in Big Data apps is the well known Lookout’s platform

is built on the world’s largest mobile app and threat analysis system. We use it to protect tens of millions of people from malware, spyware, privacy issues, phishing, and exploitation. Now, your organization can use the Lookout Platform to protect your customers, products, devices, and networks from constantly evolving threats, investigate threat intelligence and attribution data, analyze application behavior and network usage, and gain insight.

An image says more than words to see the amazing data sets from Lookout:

Lookout’s team is using a combination of predictive analytics in combination with Big Data applications like Hive, Hadoop, MySQL to analyze in real-time their huge datasets to extract new insights from malwares and cyberattacks. One of my favorite research reports is the Dragon Lady: An Investigation Into the Industry Behind the Majority of Russian-Made Malware report, presented by Ryan W. Smith and Tim Strazzere in the DEF CON 21:

I want to conclude the article with some wise words from Asheem Chandna, Partner at Greylock Ventures in Forbes (Asheem is part of Palo Alto Networks’s board)

“People are trying to access information from mobile devices and the devices have grown in prevalence. That data is leaving the [person’s] corporation and going beyond the firewall. And as more data goes to cloud infrastructure outside the firewall, data that was previously secured on servers has crossed over. There are four areas in security where I think solutions will come from and profits be made:
1) On the mobility side, you will see existing mobile device vendors and others providing services on mobile, you will see solutions come to market next year and the following year.
2) Insecure clouds on the cloud side: You will see cloud vendors differentiating themselves.
3) Firewall vendors are also going to add to that capability, as data moves through the firewalls. You will see increasing control of SaaS applications and data leakage. You will see firewall vendors evolve these capabilities.
4) What Gartner is calling CASB. Cloud Access Security Brokers, a new category of vendors for corporate data and cloud. The whole [Edward] Snowden incident from 2013 has heightened this issue for companies. And also many international companies want to be closer to the data, those in Europe in particular. That’s added fuel. This issue is important across large corporations, but it’s heightened in regulated industries like healthcare and financial services.”

In these words, Asheem made a short but concise summary why Palo Alto Networks and Lookout business models will success in the short and long term. For that reason, Greylock have invested in both companies (Joseph Ansanelli is part of Lookout’s board and he wrote why they invested in Lookout here).

Like I said before, our Data is the most valuable asset that we have right now (Personal and Corporate), and we have to use the best ways to protect it, and these two companies are trying to help us in this hard but not impossible mission, so if you are the Chief Security Officer of your company, keep these companies in your sight; or if you just a consumer like me, see the large numbers of possibilities that you have in your hand to protect your Mobile device. 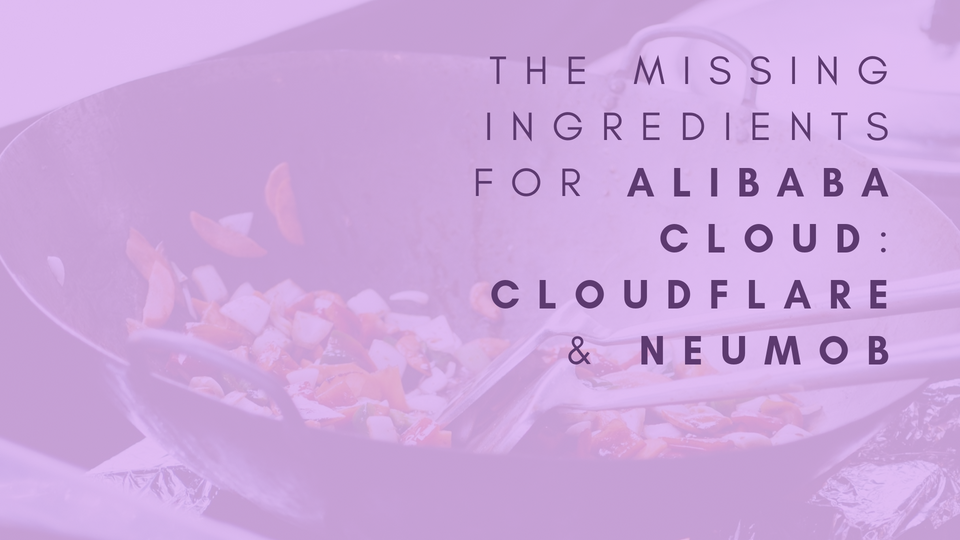 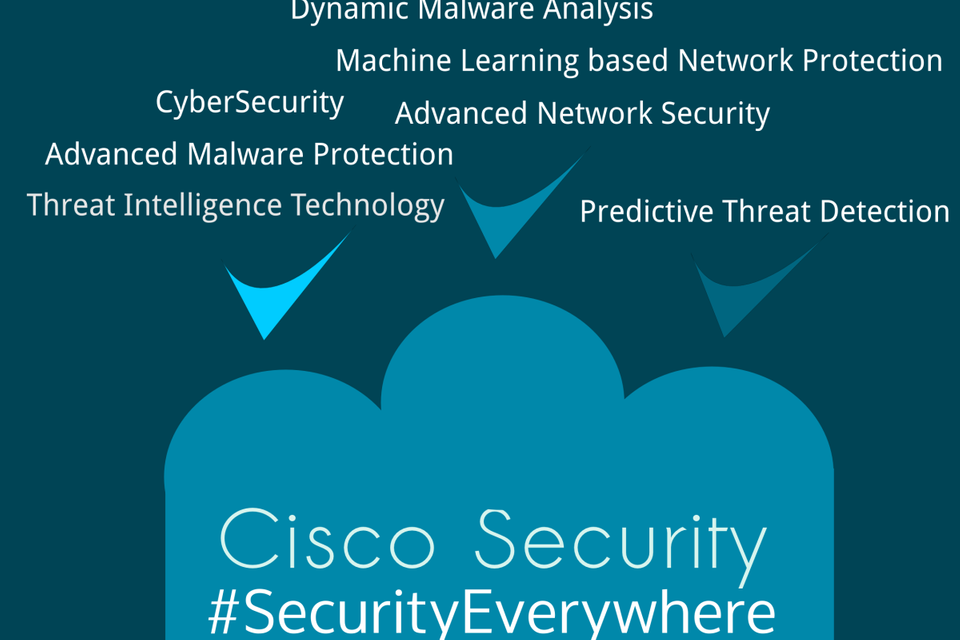 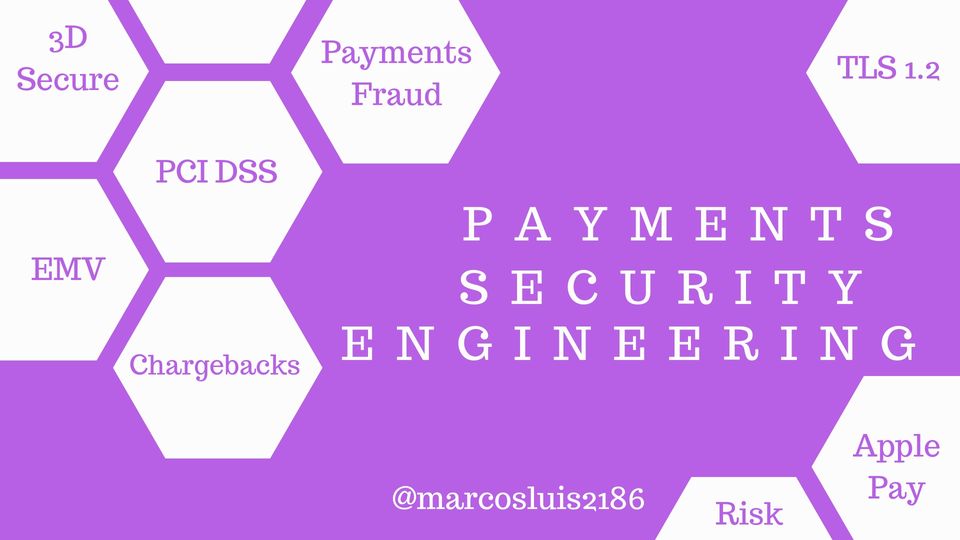